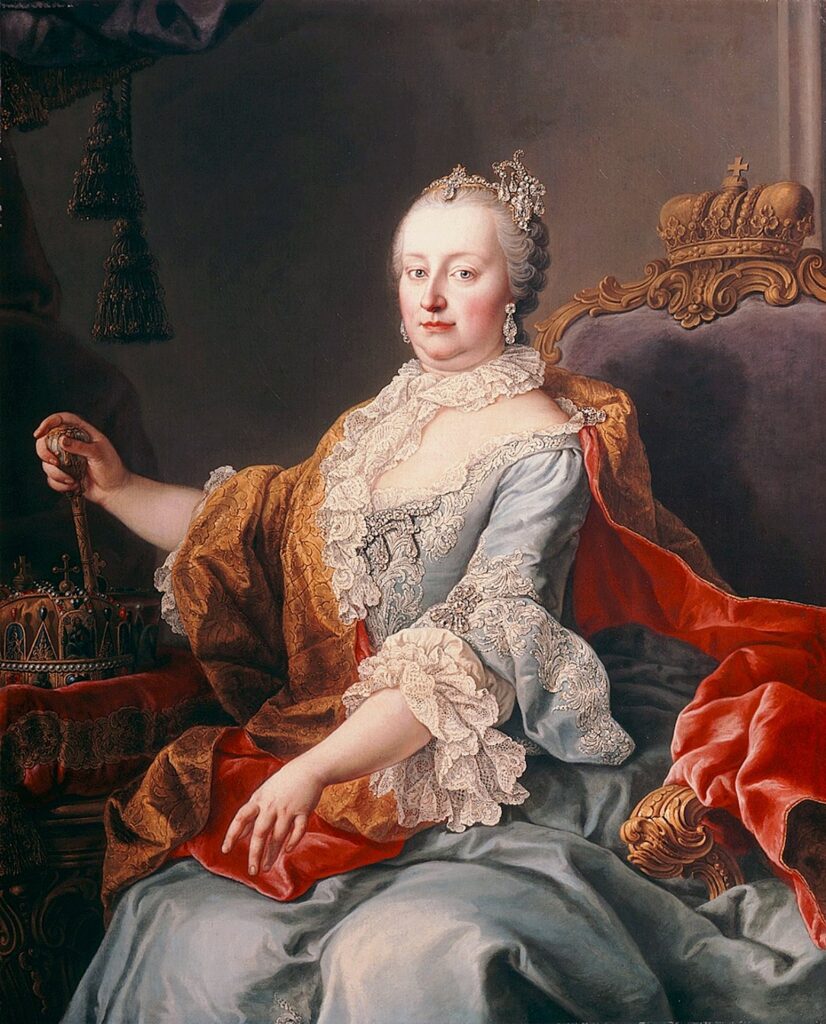 During the Revolutionary War, the Habsburg monarchy, the largest continental European power of the eighteenth century, never formally recognized the United States, but its ruling and mercantile elites saw opportunity, especially for commerce. Bringing together materials from nearly fifty international archives, Jonathan Singerton of the University of Innsbruck reconstructs the full sweep of relations between […] 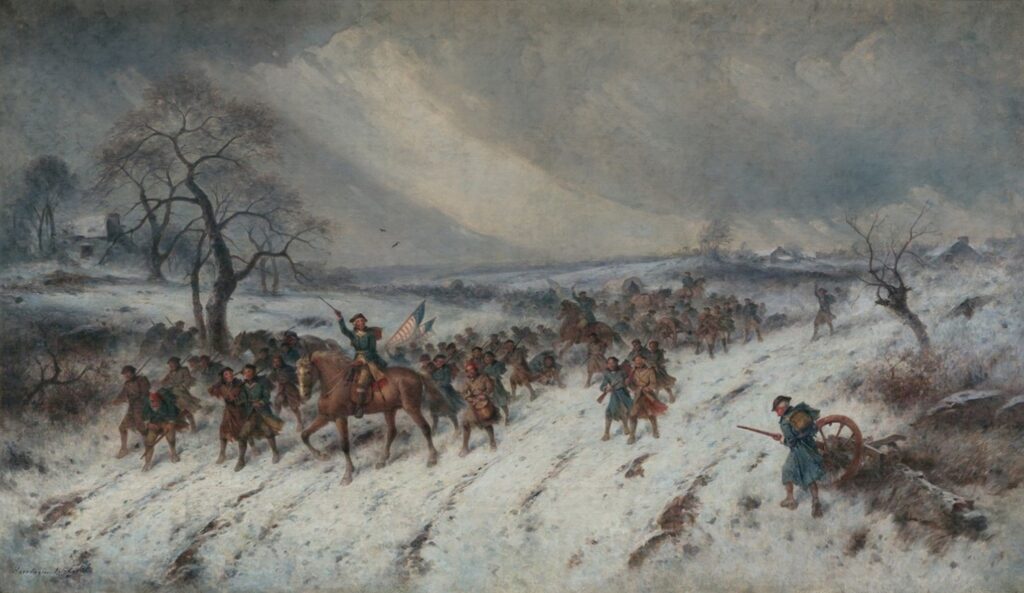 In this new history of the Continental Army’s Grand Forage of 1778, award-winning military historian Ricardo A. Herrera uncovers what daily life was like for soldiers during the darkest and coldest days of the American Revolution: the Valley Forge winter. There the army launched its largest and riskiest operation—not a bloody battle against British forces […]