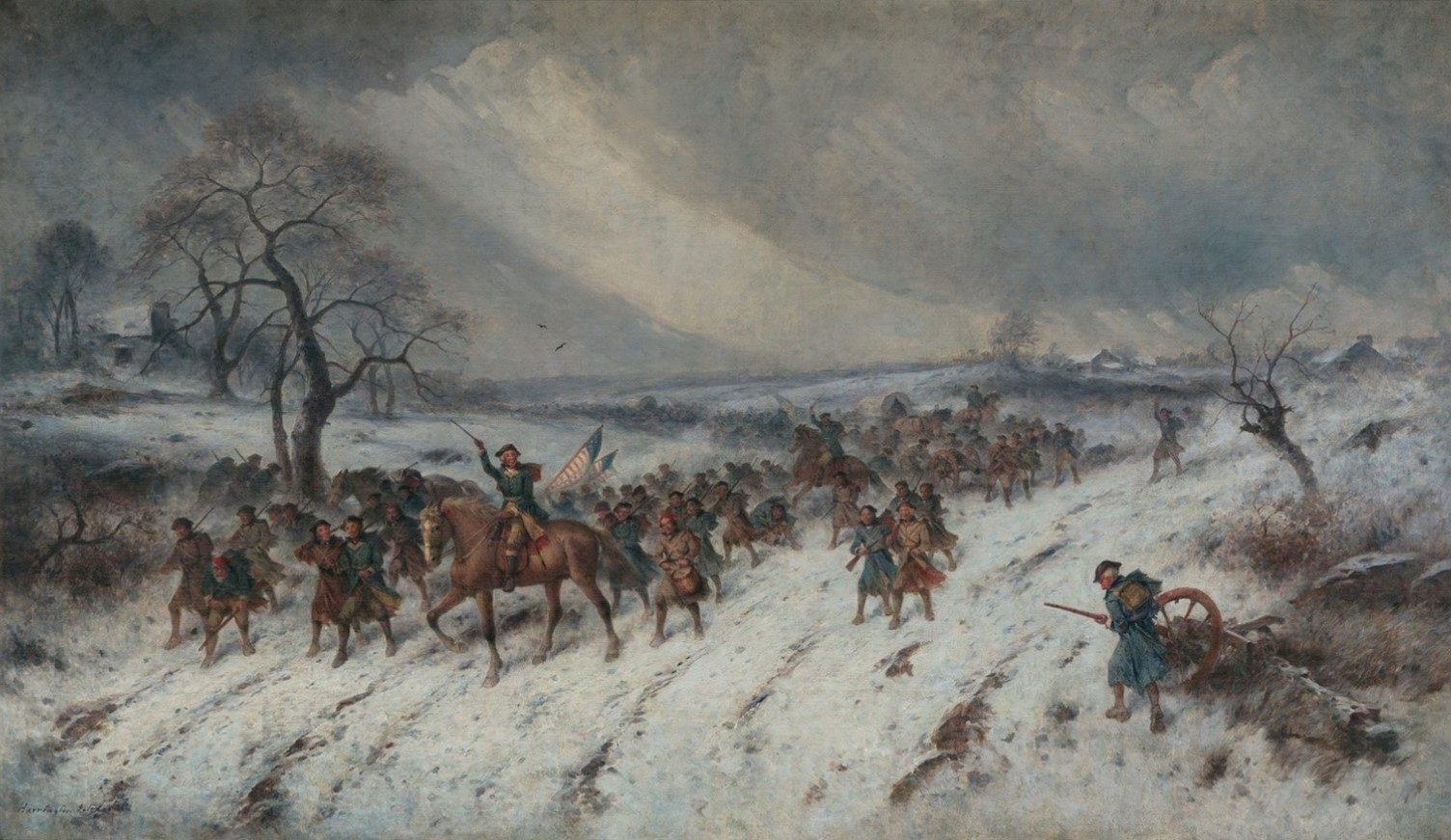 In this new history of the Continental Army’s Grand Forage of 1778, award-winning military historian Ricardo A. Herrera uncovers what daily life was like for soldiers during the darkest and coldest days of the American Revolution: the Valley Forge winter. There the army launched its largest and riskiest operation—not a bloody battle against British forces but a campaign to feed itself and prevent starvation or dispersal during the long encampment. Herrera brings to light the army’s Herculean efforts to feed itself, support local and Continental governments, and challenge the British army. Highlighting the missteps and triumphs of both Gen. George Washington and his officers as well as ordinary soldiers, sailors and militiamen, Feeding Washington’s Army moves far beyond oft-told, heroic and mythical tales of Valley Forge and digs deeply into its daily reality, revealing how close the Continental Army came to succumbing to starvation and how strong and resourceful its soldiers and leaders were.

Registration is requested. All programs are held in person. Virtual options are available.

Currently, all visitors to Anderson House age 2 and older are required to wear a mask while attending a historical program or visiting the museum or library. Read our full COVID safety guidelines here.

Ricardo A. Herrara is professor of military history at the School of Advanced Military Studies (SAMS), U.S. Army Command and General Staff College. Prior to joining the SAMS, he spent six years teaching, leading and designing staff rides at the Combat Studies Institute, U.S. Army Combined Arms Center, Fort Leavenworth. From 2002 through 2006, he was an assistant professor of history at Mount Union College, while serving as director of honors from 2005 through 2006. He has been awarded several research fellowships, including a visiting fellowship at Maynooth University Arts & Humanities Institute of the National University of Ireland, Maynooth; a residential research fellowship at the Fred W. Smith National Library for the Study of George Washington at Mount Vernon; a residential research fellowship at the David Library of the American Revolution; a research fellowship at the Society for the History of the Early American Republic; and a Society of the Cincinnati scholars’ grant. He has also published several articles, chapters and books including For Liberty and the Republic: The American Citizen as Soldier, 1775-1861 (New York University Press, 2015).